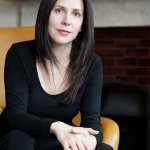 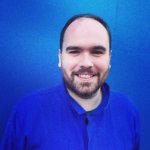 Richard Scott was born in London in 1981. His pamphlet ‘Wound’ (Rialto) won the Michael Marks Poetry Award 2016 and his poem ‘crocodile’ won the 2017 Poetry London Competition. Soho (Faber & Faber) is his first book. 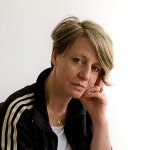 Josephine Pryde lives and works in London and Berlin, where she is also Professor for Contemporary Art & Photography at the University of the Arts. At the time of writing, her next exhibition will be ‘Is It Coping, How Adapting’, at the independent space ‘A Certain Level of Incoherence’, Porto, September 2019. In November 2019, … Continued 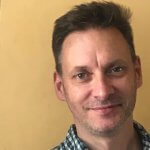 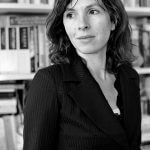 Rachel Cusk was born in Canada in 1967 and moved to the United Kingdom in 1974. She is the author of nine novels and three works of non-fiction. She has won and been shortlisted for numerous prizes: her most recent novel, Outline (2014), was shortlisted for the Folio Prize, the Goldsmiths Prize, the Baileys Prize, … Continued

Jeremy Harding is a contributing editor at the London Review of Books. His translations of Rimbaud are published by Penguin Classics. He is the co-translator of Modern French Philosophy by Vincent Descombes. His memoir, Mother Country, is about the discovery of parents, absent and present. He is a winner of the Martha Gellhorn Award for Journalism, … Continued 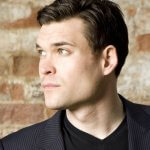 Composer, conductor, pianist Ryan Wigglesworth was educated at Oxford University and the Guildhall School of Music and Drama; between 2007 and 2009 he was a Lecturer at Cambridge University and a Fellow of Corpus Christi College. His reputation was established with his orchestral work, Sternenfall, written for the BBC Symphony Orchestra and premiered under the … Continued 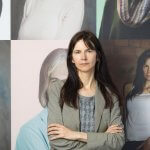 Gillian Wearing lives and works in London. She won the Turner Prize in 1997 and was awarded an OBE in 2011. Currently, Wearing has a solo show opening at The National Gallery of Denmark, Copenhagen in October 2017 and has been commissioned to create the statue of suffragist leader Millicent Fawcett in Parliament Square for … Continued 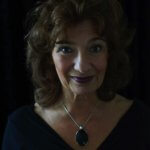 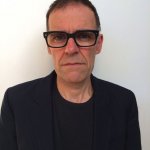 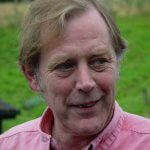 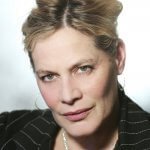 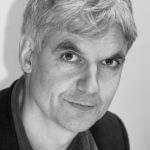 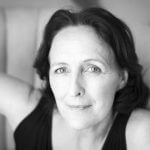