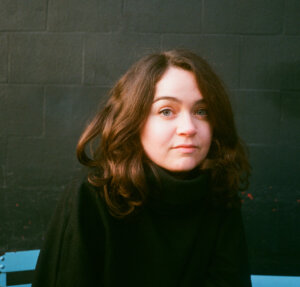 Rachael Allen is the author of Kingdomland (Faber) and co-author of numerous artists’ books, including Nights of Poor Sleep (Prototype), Almost One, Say Again! (Slimvolume) and Green at an Angle (Kestle Barton). She was recently Anthony Burgess Fellow at the University of Manchester, and is the poetry editor for Granta. 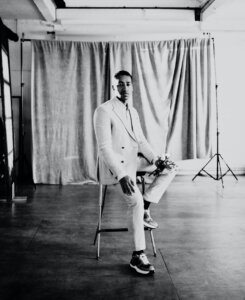 Osei Bonsu is a British-Ghanaian curator and writer based in London and Paris. He is currently a curator of International Art at Tate Modern, where he is responsible for organising exhibitions, developing the museum’s collection and broadening the representation of artists from Africa and the African diaspora. As a leading curator of contemporary art, 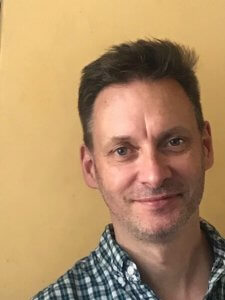 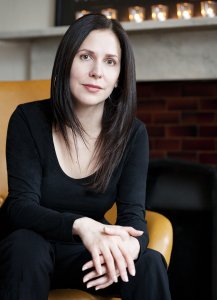 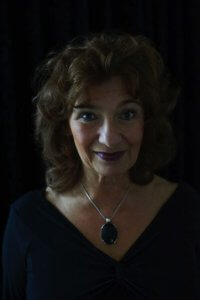 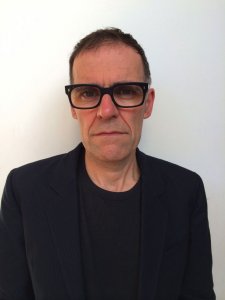 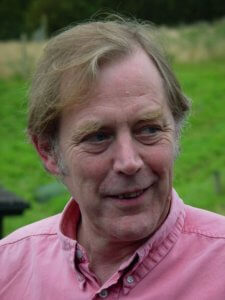 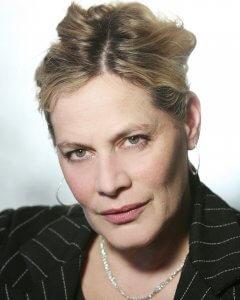 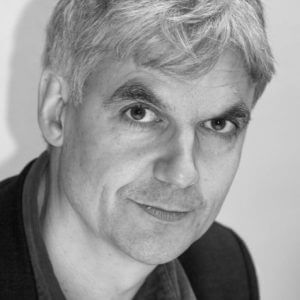 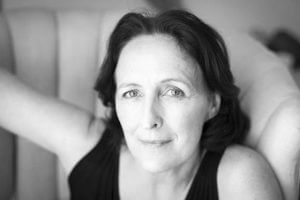